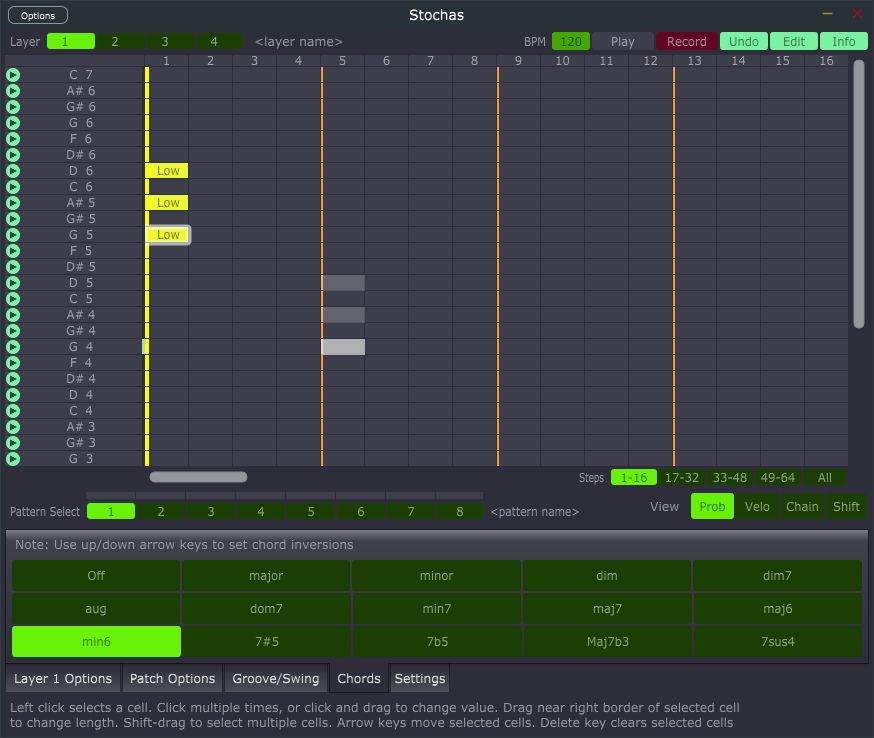 Stochas is at it’s core a step sequencer, which means it generates MIDI notes. As such it does not generate any sound of it’s own but can be used to sequence other plugins and/or hardware synthesizers. Stochas is a previously commercial software that is now open source. It is now under the umbrella of the Surge Synth Team, a team of open-source enthusiasts who maintain and support Surge Synthesizer and other open-source tools.
Posted by Eric Gross at 7:27 PM